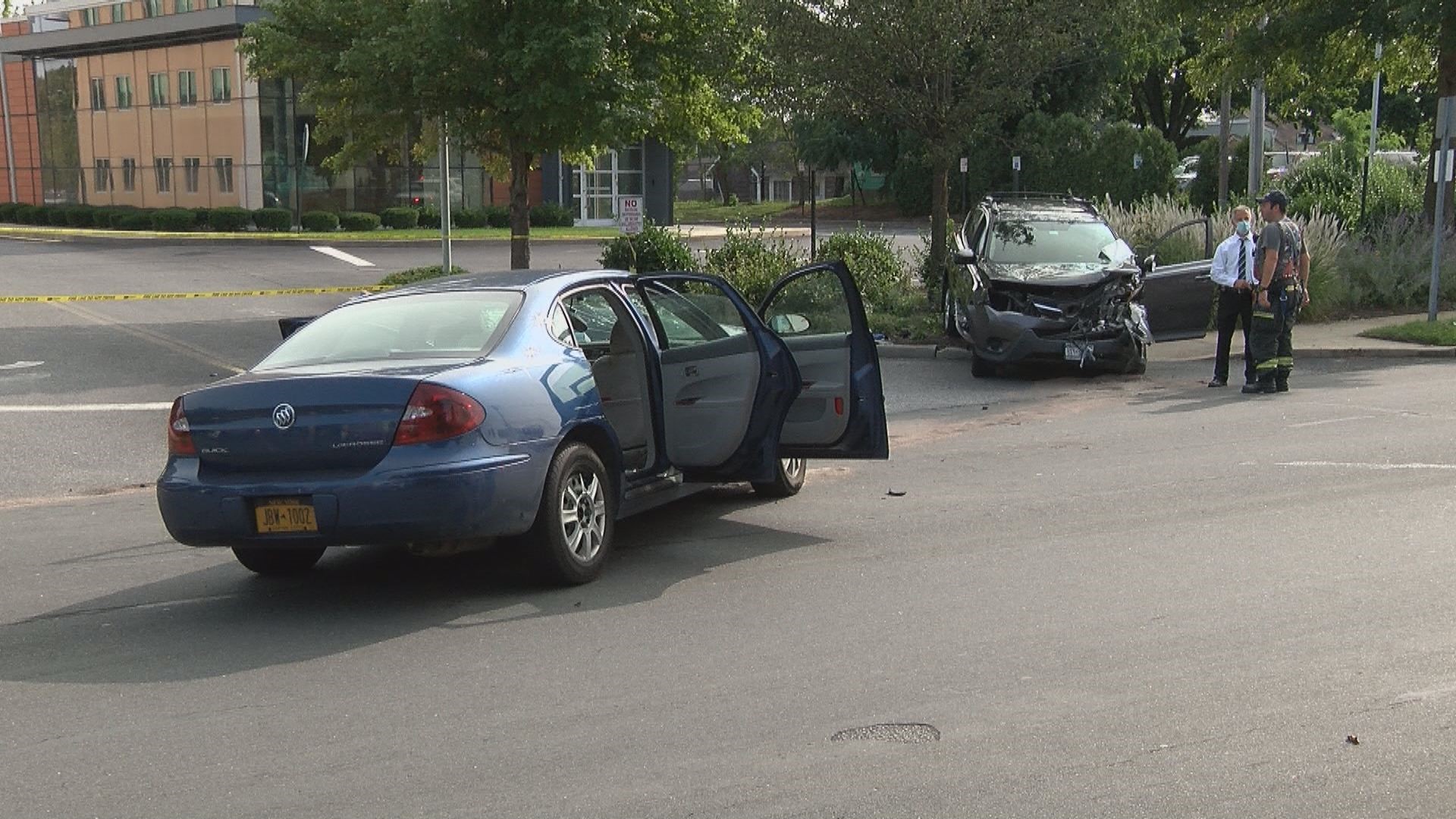 Suffolk County Police Sixth Squad detectives are investigating a head-on crash that killed a man in Port Jefferson this afternoon.

The driver, 63, of Mount Sinai, was transported to John T. Mather Memorial Hospital in Port Jefferson where he was pronounced dead. The driver of the Toyota, 37, of Miller Place, was taken to the same hospital for treatment of non-life-threatening injuries. A passenger was transported to Stony Brook University Hospital for treatment of non-life-threatening injuries.

Both vehicles were impounded for safety checks and the investigation is continuing. Detectives are asking anyone with information on the crash to call the Sixth Squad at 631-854-8652.

DRIVER HURT AFTER CRASH INTO HOUSE